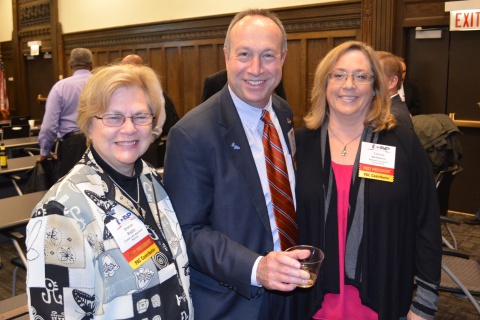 Cocktails and hors d’oeuvres were served and 55 appraisers attended the event. At the event The Secretary stressed the importance of political involvement and recognized ICAP’s efforts in staying politically involved. 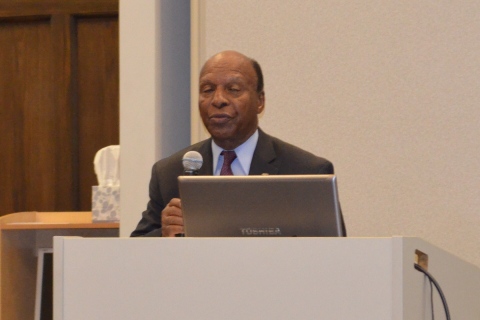 ICAP’s Political Action Committee (PAC) receives contributions from its members, and utilizes those funds to help elect candidates who support appraiser related issues. ICAP’s PAC is non-partisan, supporting both Republican and Democratic candidates who promote the legislative priorities of the appraisal profession in Illinois.

Posted in The Good Stuff

On Friday October 17th ICAP in conjunction with the IDFPR put on The Illinois Supervisor—Trainee Course at the Chicago Chapter of the Appraisal Institute Education Center. 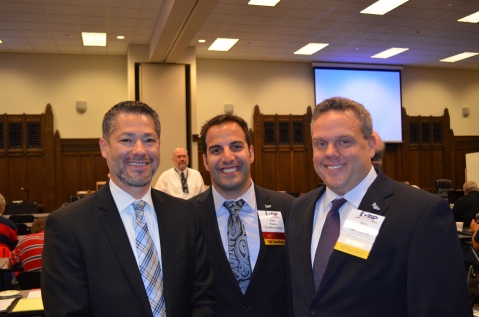 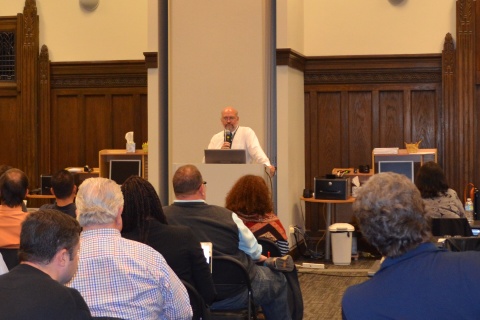 Posted in The Good Stuff